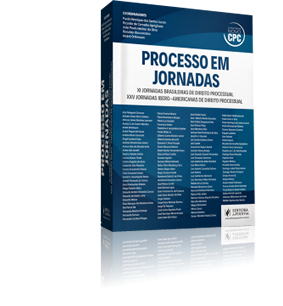 The two joint events took place in honor of Ada Pellegrini Grinover, a teacher of all of us, honored here by the two Organizing Institutes, the Ibero-American Institute of Procedural Law, founded in 1956, and the Brazilian Institute of Procedural Law, founded in 1957, traditional institutions of process and that have in their cadres the most important indoctrinators of the area.

It was three days of intense debates with discussions about the process of the 21st Century, with well-known professors from Ibero-America, France and Italy. We hope that the studies organized and compiled here can serve the evolution of law, towards a fair and equoed process, a desire of all who fight and defend a Democratic State of Right.

Eduardo Oteiza
President of the Ibero-American Institute of Procedural Law